Note: this article started out as one article, but I decided to split it into two separate articles and link the two of them to 1) make it easier to link to specific ideas in the future, 2) break up what was becoming a long article, and 3) because #pageviews. You can find Part 2 here.
I spent a good deal of time last week looking at Turning Point Brands (TPB). It’d been on my list for a while (from this VIC write up), and the upcoming close of the Reynolds / British American Tobacco deals plus some press around smokeless tobacco made me want to look a bit deeper. And I found a lot to like: 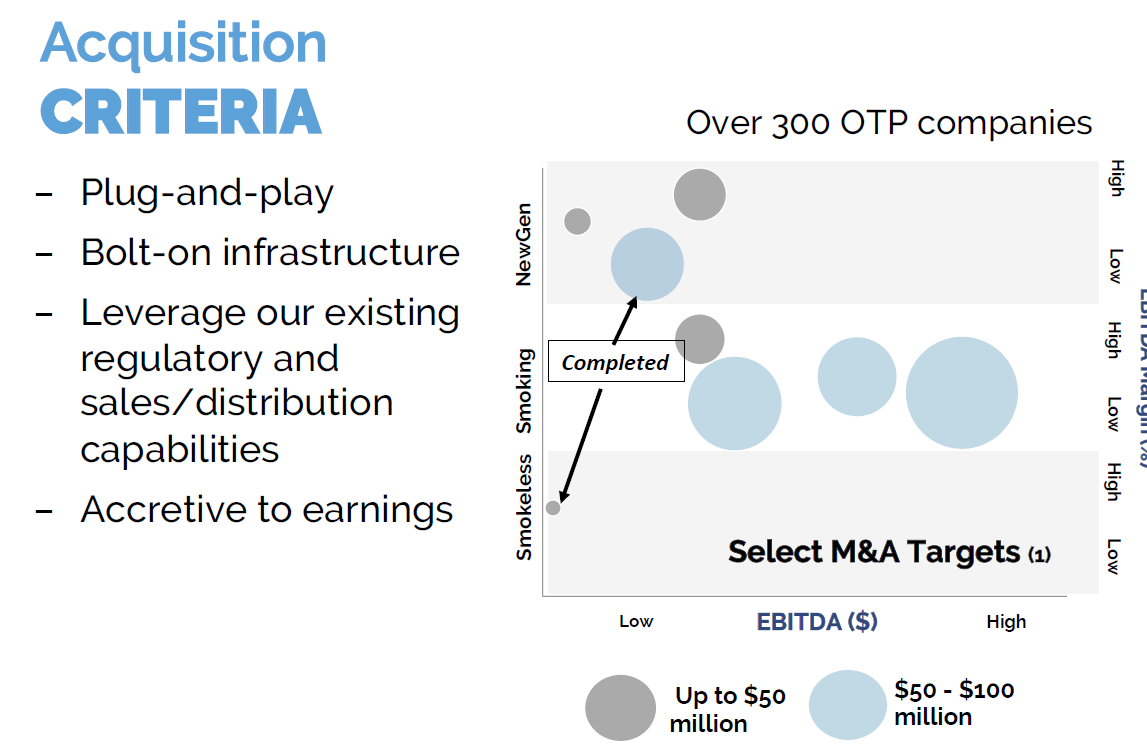 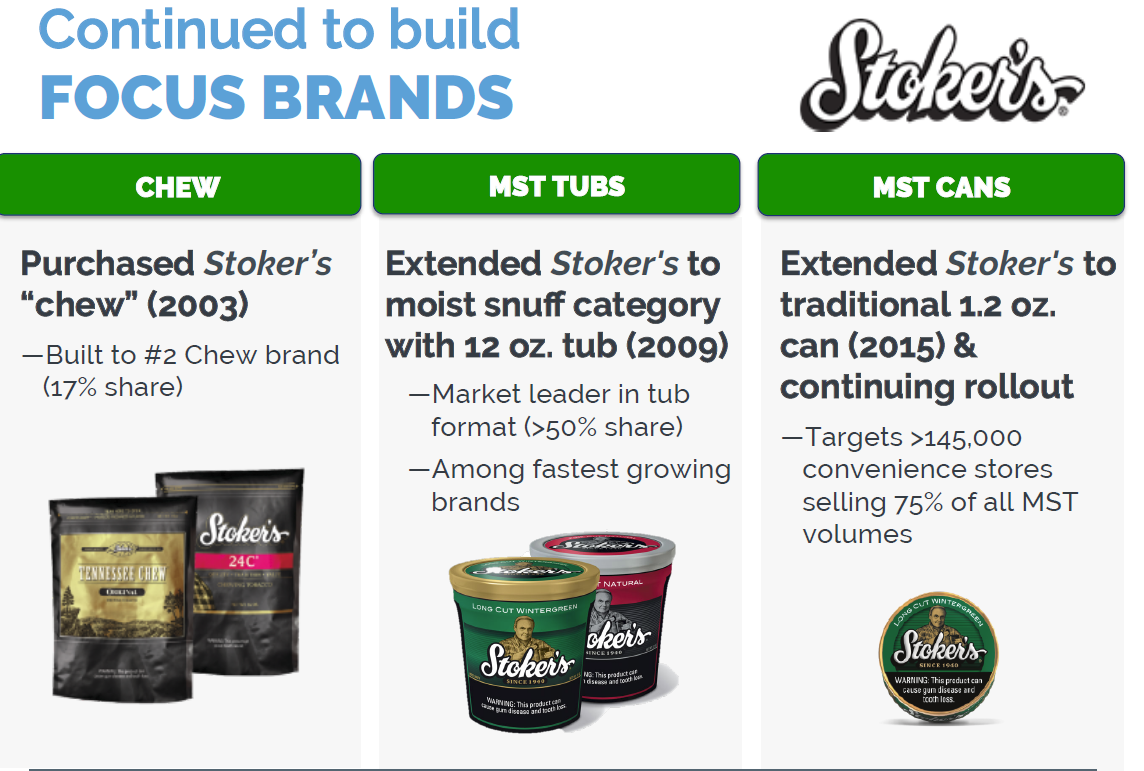 I’ll stop on the TPB value opportunity there. I never got finished with my work because one question kept sticking in my mind: if TPB was such a fantastic investment, why was Standard General willing to dilute them in an IPO at $10/share last year? I 100% get the argument to be made for having a public currency to do accretive deals if you think a company has a roll up opportunity, but if you really think a company is worth $20/share, why would you willingly dilute yourself at $10/share? That question (plus Standard swapping their stake in TPB into a shell company that they controlled) was really gnawing at me; when TPB announced they had started an at-the-market equity program last week, I decided there was just no way I was going to get comfortable with them.
Anyway, TPB is not the company I wanted to talk about today. But they were a quick intro into one of the two or three areas I think I’ve struggled with most as an investor: companies that are going to be consistently diluting their shareholders.
I guess my underlying thought has always been that if I’m buying a stock, I’m doing it because I think it’s undervalued. If a management team is issuing shares of undervalued stock, it calls into question a host of things.

Which brings me to the stock I actually wanted to discuss: RLJ Entertainment (RLJE). (For more on RLJE, please see part 2 here)

Anchor Order
Standard General and Fort George are expected to purchase an aggregate of $34 million of our common stock in this offering at the initial public offering price per share (the “Anchor Order”).