Venturing through the GCI proxy $LVNTA

Note: I wrote this LVNTA / GNCMA (disclosure: I'm long both) update in late September; however, I didn’t want to post it till the shareholder votes went through. As we inch towards the deal closing / as hordes of investors post the idea on Sumzero (and I’m sure posts on VIC, Seekingalpha, etc. are coming soon), I figured now was as good a time as any to #releasethepost. I’ve mainly left the original post unchanged (except for updating some stock prices) and have included an update insert when I’m adding something I think is new / relevant. I believe everything in the post should be fully up to date but there is a chance a stale number or two slipped through.

Liberty Ventures (LVNTA, disclosure: long) remains among my favorite situations. Most of that bullishness comes from my continued bullishness on Charter (disclosure: long through the Liberty structure), which Liberty Ventures is effectively a levered play on. But with the preliminary GCI proxy filed, I wanted to take a few seconds to throw around some updated thoughts on Ventures.

Let’s start with the most obvious new information since my last post: GCI’s projections for their core business on p. 102. 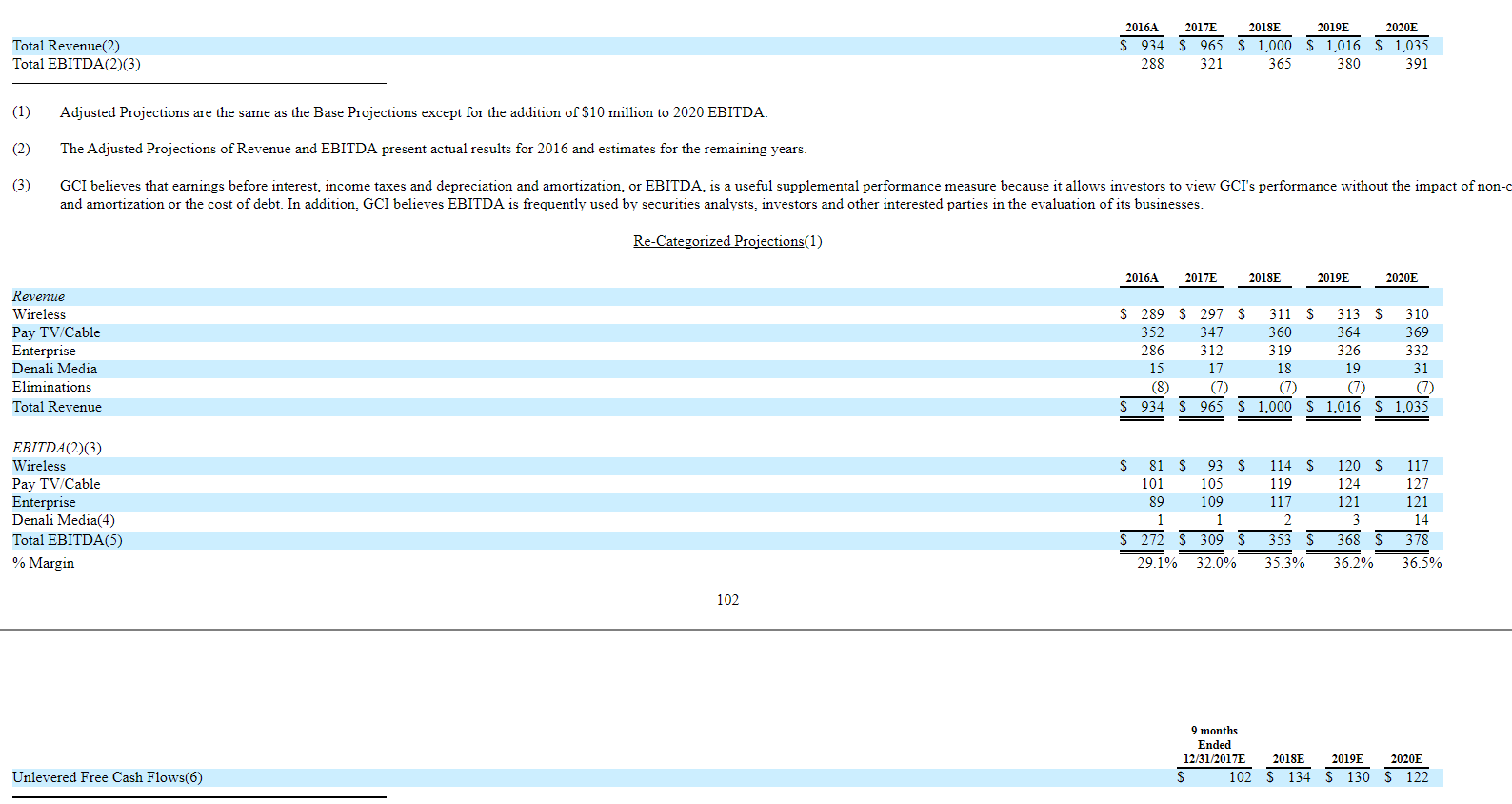 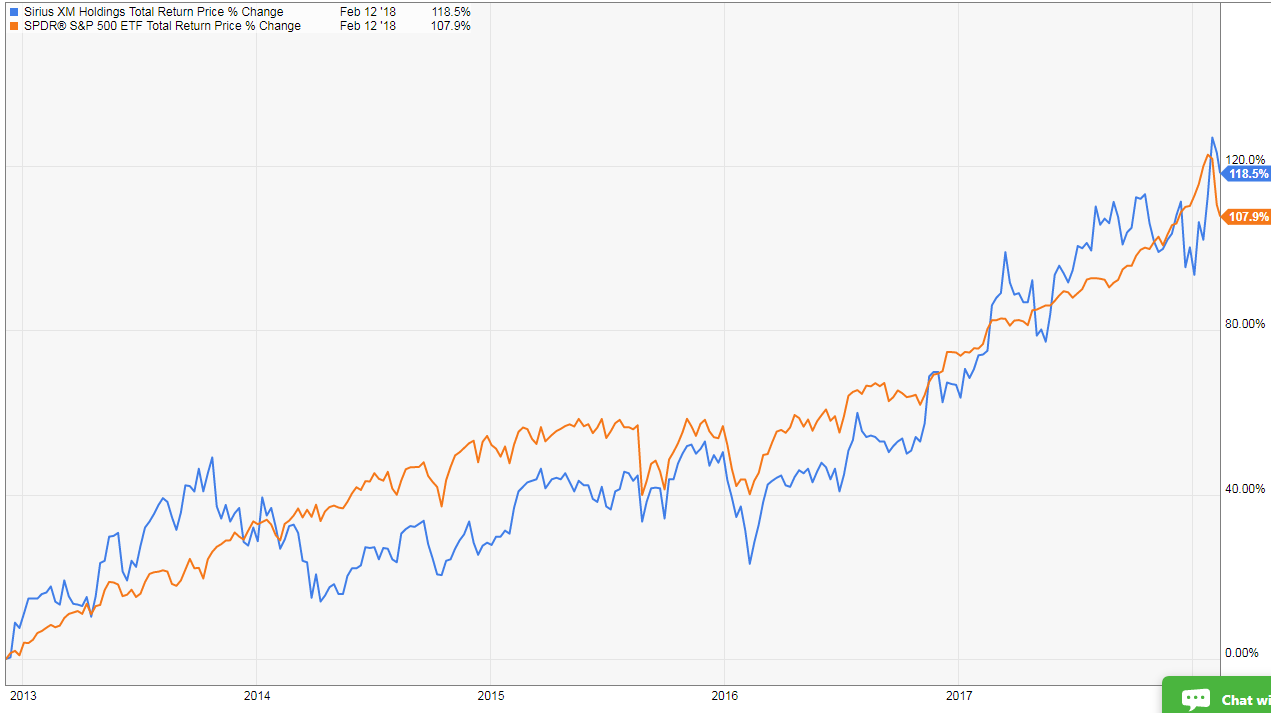 Has anyone looked through today's earnings release? I'll kick of the discussion; hoping others will chime in. I didn't think the financial metrics were as bad as the market seems to think. I was invested in CABO at the time of its spin. It seems CHTR, CMCSA will eventually go the CABO route (whether by choice or not) and today's report seems to indicate as much... video subs down, HSD up, EBITDA up, EBITDA margin up, etc. etc. All of which would indicate a much better future business in terms of return on capital, margins, less headcount, etc. When the market will value it as such is of course up to "the market". The only thing I'm a little surprised by today is that CHTR management seems to WANT to hang on to the video business despite stating on the same call that there's no margin in it. This doesn't help the market narrative. CableOne was pretty aggressive about making their intentions known and quickly got valued as such. CHTR management seemed to say that there's more growth left in video within their footprint, which I found a little odd... because if there are any easy bets at all, one would be that customers are NOT flocking to the bundle. Maybe it'll just stabilize to the core group of heavy users but I have a tough time seeing "growth" at all.

Great write-up! As the rest of the CHTR/LVNTA ones. I am also very invested into LVNTA and will be a very long term holder, at least until it is all merged with Charter/LBRDA. We'll see how that plays out.

One small detail: I heard on the CC that the FTD shares are going to be re-assigned to QVC instead of GLIBA. The argument is that if they ever sell FTD at a loss, its better to have it at QVC. Do you follow FTD at all? It has crashed significantly and appears REALLY cheap. It clearly has challenges, but at least they have a clear plan and a brand new management team. I'm still working on it, but it definitely seems interesting.

Why do you hold GNCMA and not all LVNTA? Thanks

Maybe this helps quantifying how Malone sees GCI's value. From The Outsiders: "... and he quickly developed a simple rule that became the cornerstone of the company's acquisition program: only purchase companies if the price translated into maximum multiple of five times cash flow after the easily quantifiable benefits from programming discounts and overhead elimination had been realized."

why spinoff the TREE unless there is a large amount of discount to NAV that it will unlock? do they have an active trade or business to put with it?

The write ups is very useful - how come you don't attach a scenario-based valuation to this post?